The Easter Bunny is not a modern invention. The symbol originated with the pagan festival of Eastre. The goddess, Eastre, was worshipped by the Anglo-Saxons through her earthly symbol, the rabbit.

The Germans brought the symbol of the Easter rabbit to America. It was widely ignored by other Christians until shortly after the Civil War. In fact, Easter itself was not widely celebrated in America until after that time.
at 12:45 AM 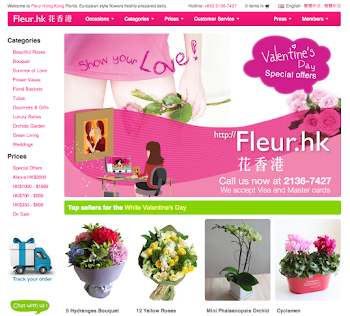 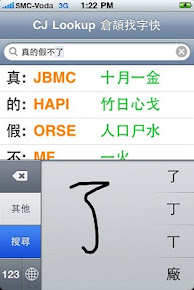 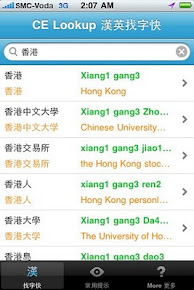 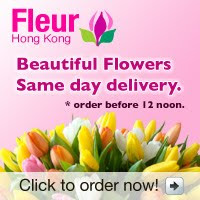